God's Heart for the Nations

Unpacking God's heart for the nations and His invitation for you to join Him in His mission.

The coupon code you entered is expired or invalid, but the course is still available! 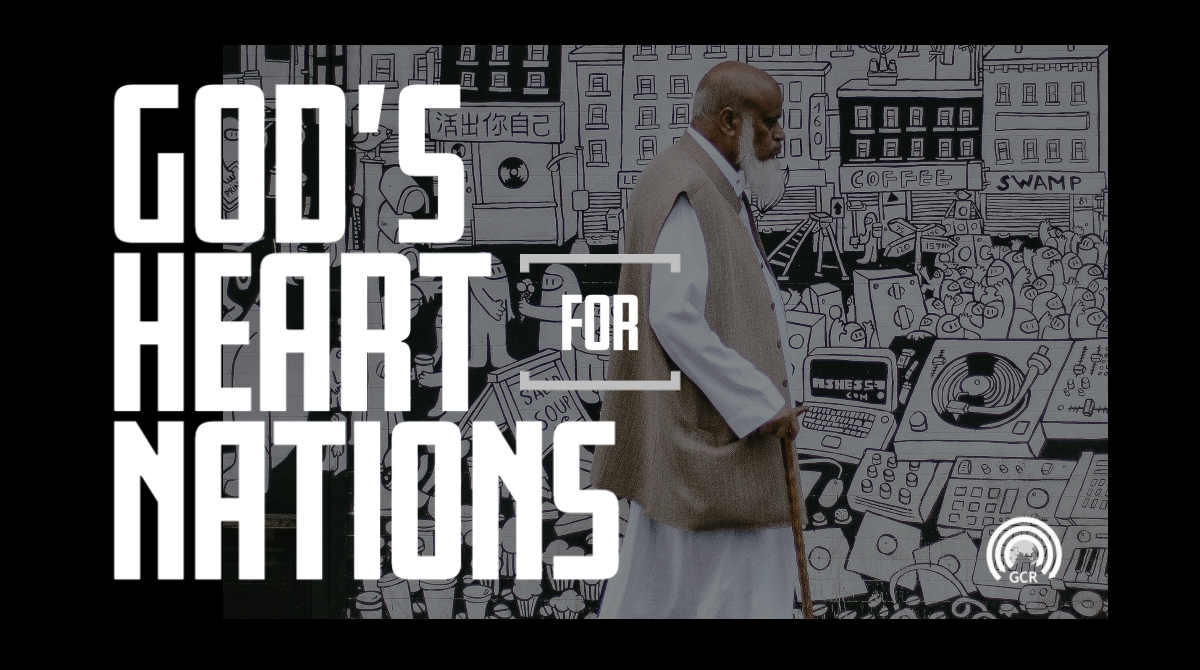 This mini-course is an introduction to God's Heart for the Nations and His invitation for you to find your role in His mission. This eCourse features 11 short, accessible lessons focused on answering some common and foundational questions about missions. We will being by answering "Why Missions?" but then go on to focus on "Where Missions?" "How Missions?" "Who Missions?" and "When Missions?"

Each lesson includes a short video and a call to action. An action step may help us to become followers of Jesus who do not just hear information but seek to act on what we have learned. We will also work to connect you with others who are on similar journeys toward understanding more about "God's Heart for the Nations". 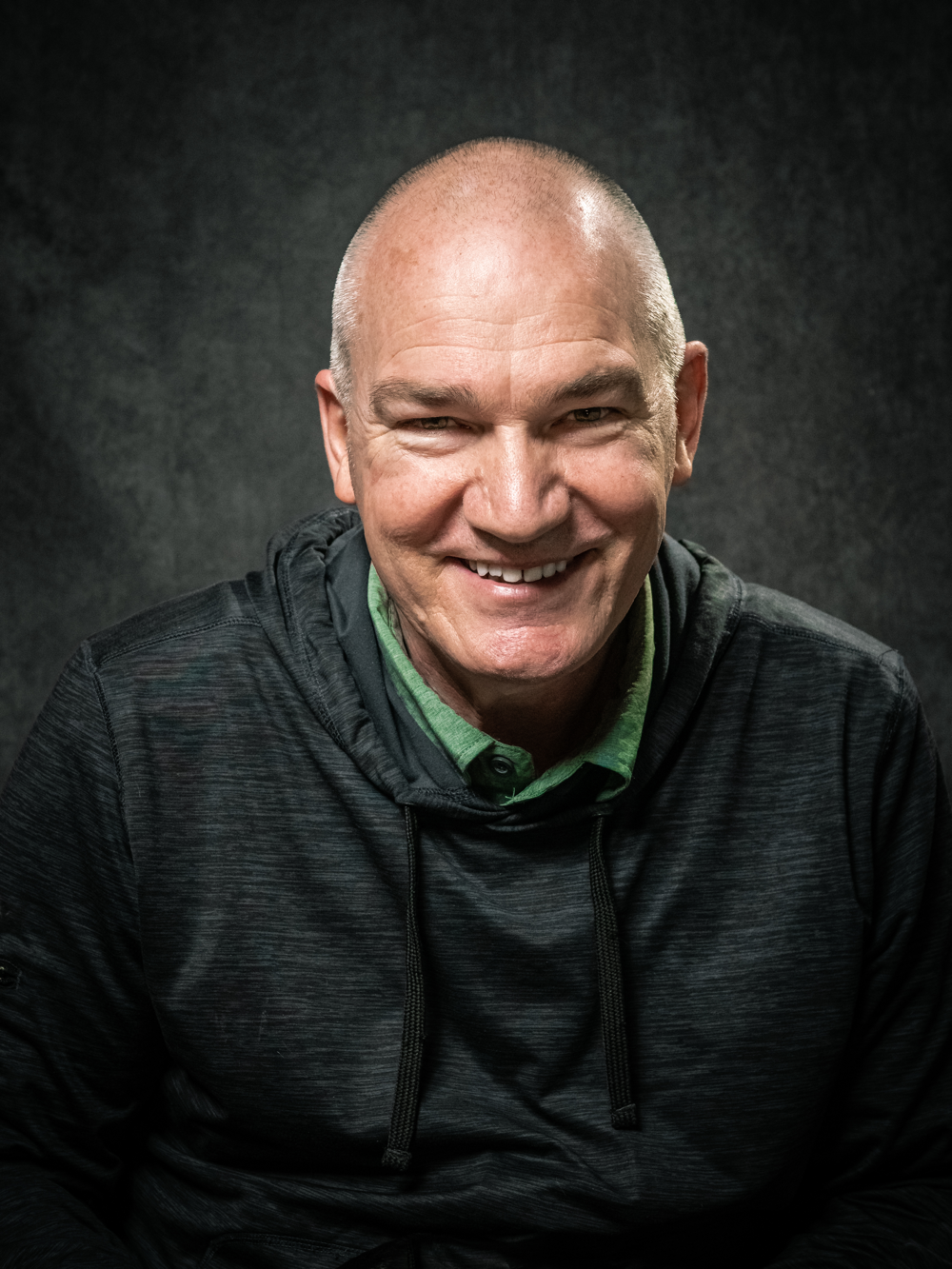 Bevin has been mentoring missions advocates for more than 20 years. He is married to Judy, an amazing Okinawan-Amercian lady. Together they are the proud parents of a 12-year-old son. Bevin and Judy met in Youth With A Mission (YWAM). For over 15 years, they served on the leadership team of a large YWAM community in Colorado Springs, Colorado, focused on mobilizing, equipping, sending, and sustaining missionaries who are going to the least-reached peoples on earth. During the last 10 years, God has shifted the Ginders' focus to equipping and coaching the new missionaries. He is raising up from new sending nations in the two-thirds-world. This shift in focus eventually led them to move their family to Cambodia. Today Bevin and Judy are serving a large YWAM community in Battambang, Cambodia, that functions as a training and launching hub for the entire region. Bevin also serves as the International Mobilization Trainer for YWAM Frontier Missions.

When does the course start and finish?
The course starts now and never ends! It is a completely self-paced online course - you decide when you start and when you finish.
How long do I have access to the course?
How does lifetime access sound? After enrolling, you have unlimited access to this course for as long as you like - across any and all devices you own.
off original price!

The coupon code you entered is expired or invalid, but the course is still available!